Cape aloe which is the major ingredient in Super Aloe 450 belongs to a class of chemical compounds known as anthraquinone glycosides. This compound has been historically used because of its beneficial properties for epithelial tissues such as the bowel lining. These phytonutrients have two pathways of action in the gut which include stimulating colon motility (peristalsis) or influencing secretion processes (water retention in stools). Upon ingestion, anthraquinone glycosides are known to be activated in the gut through bacterial metabolism. This compound can boost the secretion of active chloride leading to the increase in the electrolyte and water content in the stool which helps to ease stool elimination. 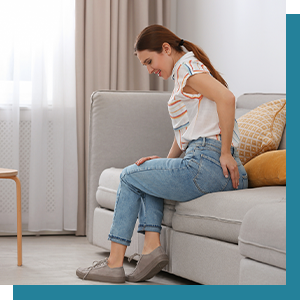 Dosage
1 capsule of Super Aloe 450 is to be taken per day at bedtime as a natural remedy for occasional constipation and to boost bowel movement. This holistic remedy should be taken at least a few hours before or after taking other health products or medication. The laxative effect occurs within a time frame of 6 to 12 hours. Super Aloe 450 can be taken two or three times a week. Dosage can be increased if results are not observed but you should consult a medical practitioner for this and usage beyond 7 days.
Order Now